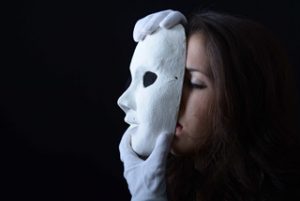 It is generally accepted that people who possess dark personality traits, including Machiavellians, psychopaths, sociopaths, and narcissists, fall short in their levels of empathy. Conversely, people with high empathy traits have little or no dark characteristics. However, this concept may be well-known, but it certainly has its flaws.

Consider the villain of the plot who turns out to have a good heart. Everyone is aware of such people, such as the thief who steals for the poor, the tearaway schoolchildren who turn good, or even the anti-heroes of fantasy movies. Indeed, characterizing people merely on empathy levels is too blunt a tool. here are five character traits to look out for in dark empaths ( we bet that you’ve never thought about the last One very critical ! ).