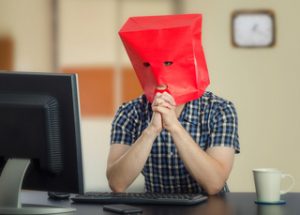 Dark empaths are typically extroverts in nature, displaying open behavior, and have plenty of social skills. Therefore, they don’t tend to hold back from expressing their opinions on events or about people.

They are certainly not easily pushed around, and the opposite is more likely to be the case. Also, rather than possessing what most people would call normal empathy, dark empaths have cognitive empathy. Although dark empaths understand a person’s emotional state, this difference means that they choose to exploit it rather than connecting emotionally.

Of course, merely being cognitively empathetic doesn’t make someone a dark empath. Instead, they would need to possess three or four dark empath traits. So, let’s look at it some more.